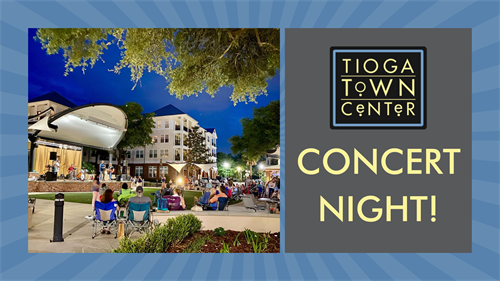 From literally sleeping in a guitar case back stage to headlining shows, Jamie Davis, singer, song writer and guitar player grew up with music. It was destined to be for this north central Florida boy with fond memories of sleeping back stage in his dad’s guitar case. Coming from a large network of musicians, surrounded by music from both sides of his mom & dad’s family, Jamie came to learn at an early age that he too was blessed with the gift of music.

By age 14, Jamie was holding his own in the circle of guitar pickers. At the young age of 15 he hit the ground running playing any and every Honky Tonk around Branford Florida. A bit later, Jamie was invited to play bass with the power house vocal group “BuckWild” from South Florida. It was there that he gained his experience with touring, playing different venues each night, learning how to be a great supporting act and honoring the moments when you’re the headliner. Shortly after signing a record deal, the band relocated to Nashville playing supporting shows with such greats as Charlie Daniels, Josh Turner, Andy Griggs and others. One of his most memorable was performing for former president George W. Bush. That was a great time in Jamie’s life but also time in which he was missing his family. So in 2005 Jamie returned home to north central Florida for some much needed reunion.

During that time off Jamie fell in to Bluegrass and discovered an all new love that changed his life. He joined in with The “Lake City Slickers” where he quickly realized he had yet another blessed talent as a lead vocalist. Working shows and sharing the same ticket with some of Bluegrass’ favorites like, Mountain Heart, Lonesome River Band and many more. In 2007 Jamie returned to country music with a whole new perspective & sound and with a new band “RoadHouse Live”. Having the country, bluegrass, rock, & blues influence Jamie now felt he was a more rounded and polished performer thus giving him the confidence to pursue a carrier as a solo artist.

Today, with the help of some very dedicated & loyal supporters, a great band of superb musicians and a very loving & supportive family Jamie’s first album “High Weeds & Rust” is on the racks and doing well. He’s now touring and promoting like a runaway tornado. Selling out venues and building a fan base that’s growing everyday.

Don’t forget to visit the Town Center restaurants for dinner before the show, or to grab take-out to enjoy during the concert!
We’ll be hosting many more concerts this year so be sure to save the dates;

We can’t wait to see you there!